A Tick On My Hand And The Lowdown On Lyme 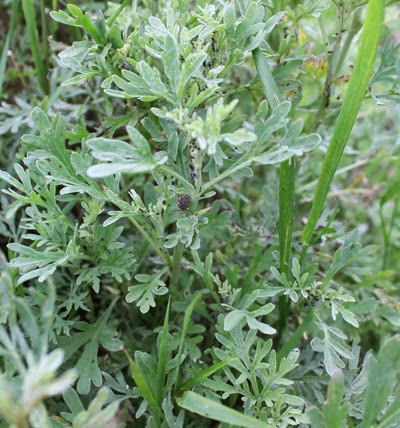 The other day I was outside, checking out my aphid infested absinthe wormwood plant (I swear it's strictly ornamental). And while I was cussin' out the aphids and imagining all the diabolic ways to kill them (soapy water did the trick, btw) I spotted a nightmare. A big ass tick-- and it was questing.

Questing, if you don't know, is a behavioral trait by which ticks find their hosts. They'll position themselves at the tip of a blade of grass, or leaf, and stretch out their front limbs as if doing the 'Y' dance move in YMCA.

Anyway, it'll just wait there, questing until a poor bastard, host brushes by so it can latch on.


After spotting the tick, my first instinct was to set my yard on fire. Luckily, I was out of matches so I defaulted to picking it up and taking a closer look. 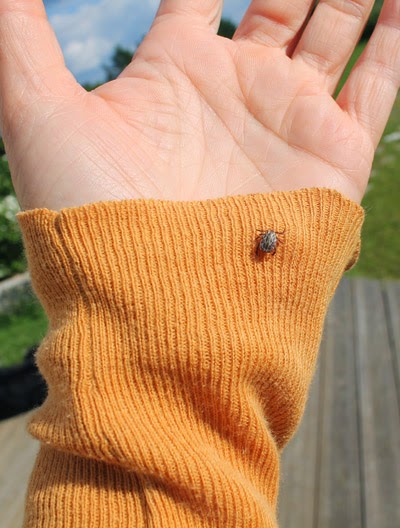 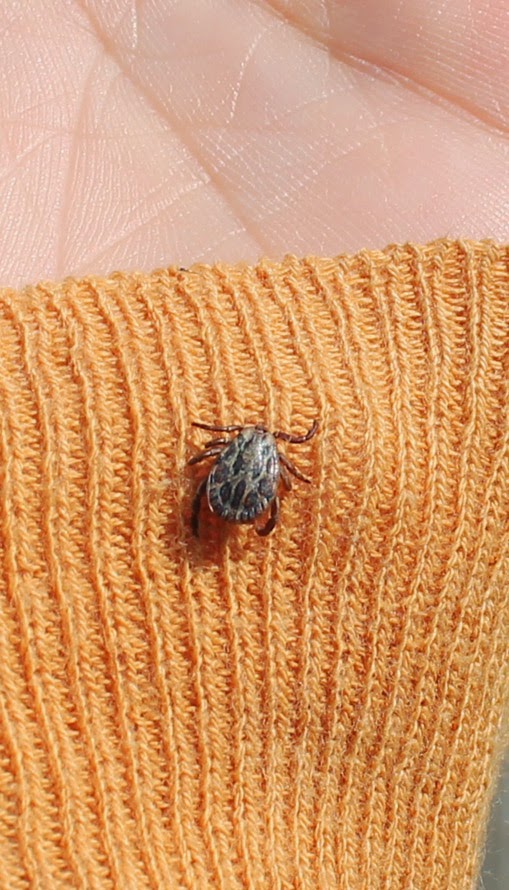 For many, tick season is upon us and with tick-borne illnesses such as Lyme disease on the rise worldwide, it's important have a better understanding of ticks and Lyme.

Lyme disease has become the most important vector-born disease in the US.

However, in other countries that also have serious Lyme disease problems (I'm looking at you FRANCE), Lyme disease is poorly understood and chronic Lyme isn't even recognized by public health authorities. Most health professionals don't even know Lyme disease exist and many simply deny its existence. Luckily, organizations such as Lyme sans Frontières work hard to bring about prevention and public awareness about this disease, but it's been an uphill battle for years.


So anyway, here's the quick and dirty about Lyme and the bloodsuckers to keep in mind:


All in all, I think ticks are misunderstood creatures and deserved to be loved like any other living thing on this planet. Just kidding. Ticks are dicks. I had to pull one off my boob years ago so watch your backs (and your fronts) and check your kids, and your pests--hell check everyone and be safe out there! :D

Oh and for those of you who are wondering what I did with the tick I found, well I did what any normal person would do--I placed in on my deck and smashed it with a rock. "Khuu! Khuu! Khuu!"  ;)

And if you want to see some incredible microscopic images that include the mouth parts of a tick, then check out the photo gallery HERE called Life: Magnified which is currently on display at Washington's Dulles International Airport's Gateway Gallery. Thanks Michael for the info and link!

Email ThisBlogThis!Share to TwitterShare to FacebookShare to Pinterest
Labels: Find the GOT reference, France you have got to get on the ball about Lyme, LSF, Lyme disease, ticks, ticks are dicks