Hi there! I'm here with the fabulous Elizabeth Seckman. She's published several books and is an all around wonderful person, I'm thrilled to have her stop by my humble blog. Today, we're gonna talk about the French and the love shared between siblings, as well as Elizabeth’s new book, Fate Intended.

Long ago, you posted a get-to-know-Elise video (it was marvelous, by the way). In that video, you said some French people wonder...does America really hate France?

Yes, I remember that video. I still live in France and I've gotten that question a few times, especially during the time right after 911.

Wow. What a sad question.

It really is, Elizabeth.

If America ever had a solid friend, it's France.

I will venture to say, there would be no United States of America without France.

It was the French who had our back in the Revolutionary War against the British crown.

Without French gold, blood,and brains...the American Revolution might have gone down in history as a failed revolt.

So much gold was spent, the French government was deep in dept.

There were more French soldiers at the Battle of Yorktown (1781) than American. And that battle was a turning point in the war and it turned the war in our favor, thanks to the leadership of the Marquis deLayette (a French dude...can't you tell by the name?)

Yep, and one of his most famous quotes was: "Humanity has won its battle. Liberty now has a country."

Our victory against England was signed, sealed, and a new country was delivered by the Treaty of Paris.

France even gave us our symbol of freedom. Yes, Lady Liberty welcomes her huddled masses with a smile and, “Bonjour!”

So, see? France is like our big brother. And granted, sometimes big brothers and little brothers fuss, but behind every noogie and wedgie...there is real love.

I can't agree with you more, Elizabeth. France and the US are the best of siblings. And speaking of siblings, in your latest book Fate Intended, a hansome devil named Trip also happens to have siblings as well! Can you tell us a bit more about the story?  :) 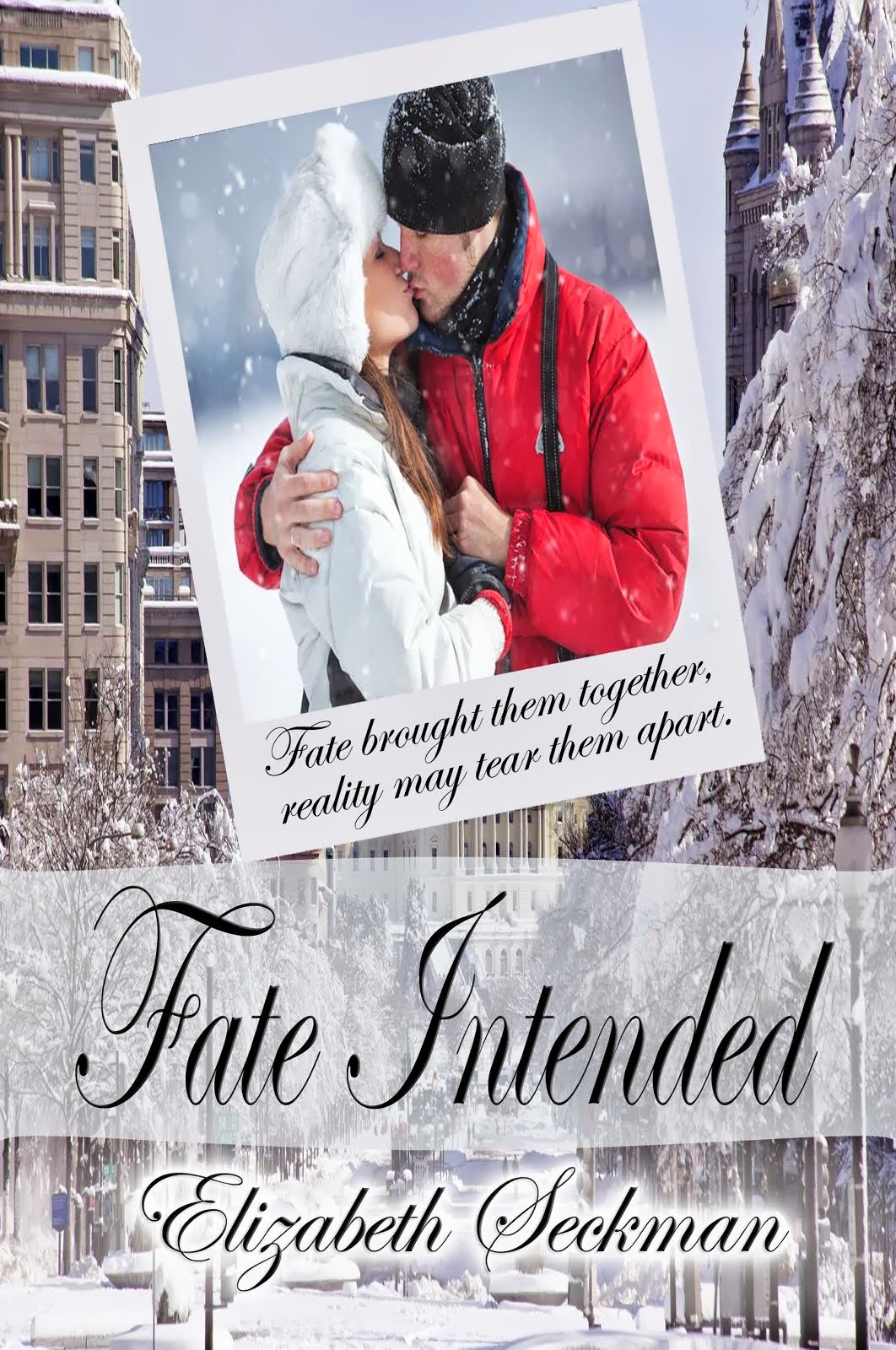 Fate Intended is the third book in the Coulter Men Series.  Trip is the last of the Coulter sons to find love. He’s a handsome man with all the skills a young spy needs to succeed. But when it comes to love, he misses the target. Jane is a sweet beauty who may or may not be wanted for murder. She’s hiding out as a cleaning lady when chance brings her and Trip together. It looks like a happily ever after is in the cross hairs until reality tries to destroy what fate has intended. 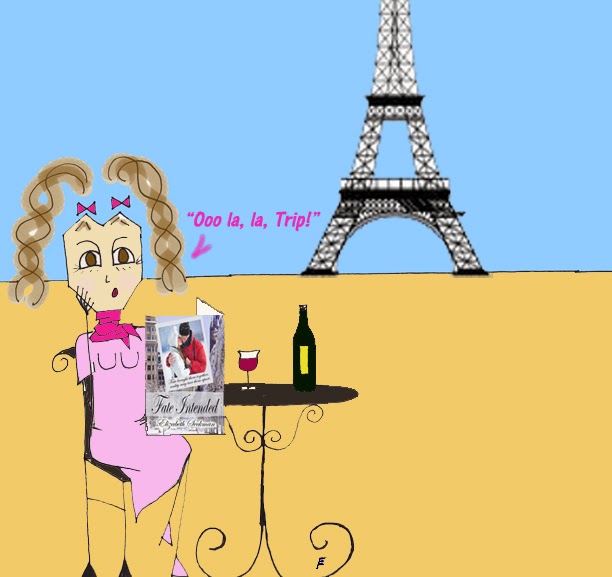 Email ThisBlogThis!Share to TwitterShare to FacebookShare to Pinterest
Labels: book, book tour, Elizabeth Seckman, France, I am the segue mistress, I spy you, lockmeupology